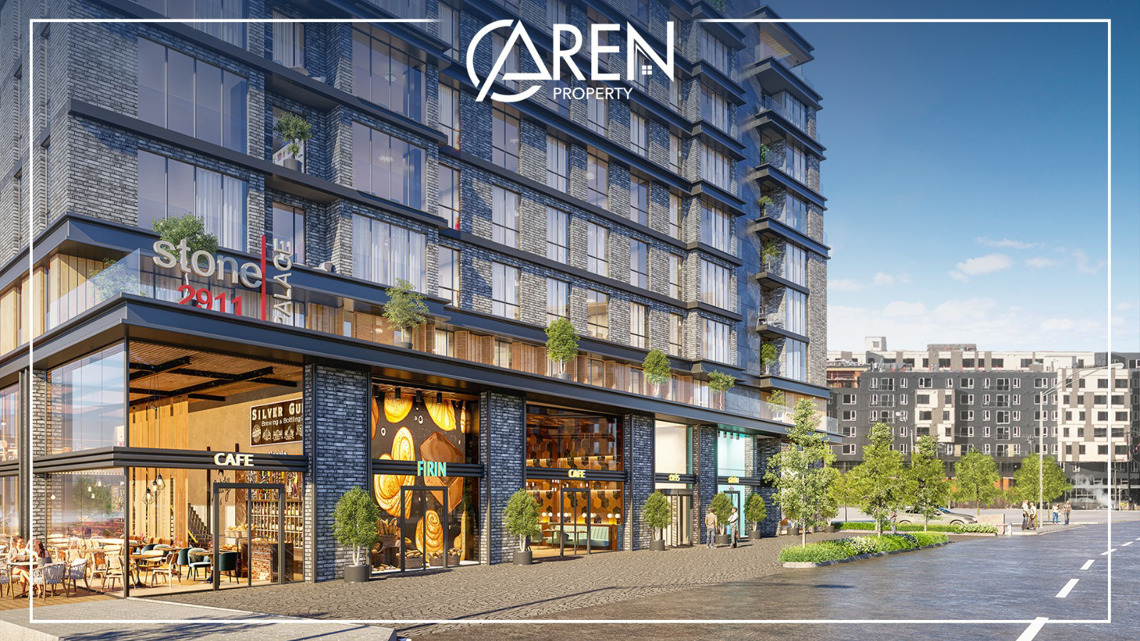 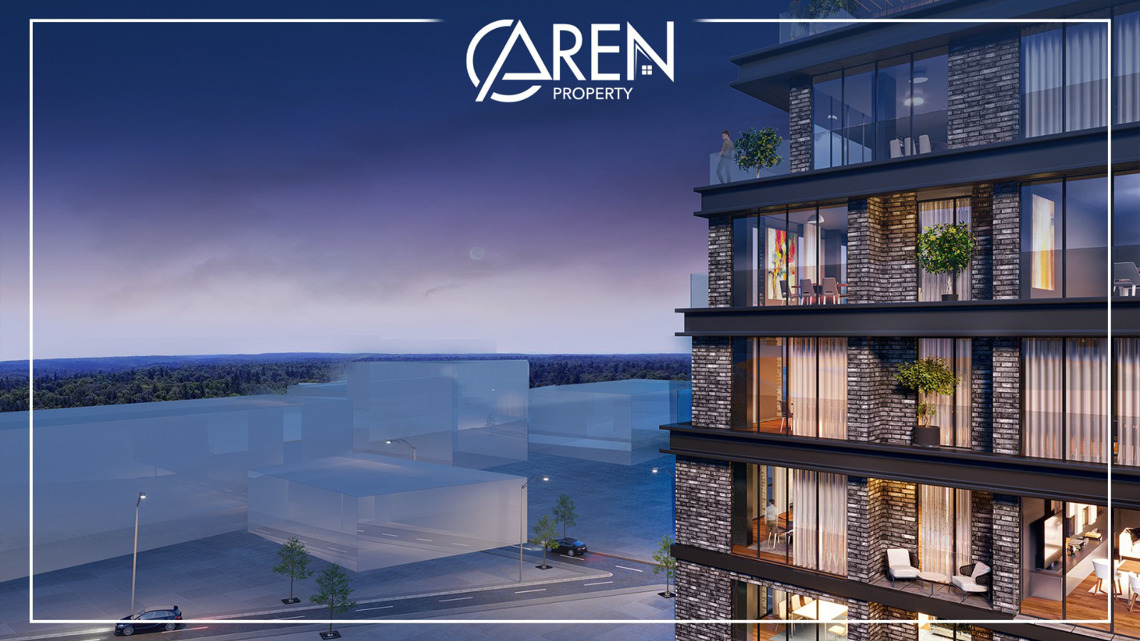 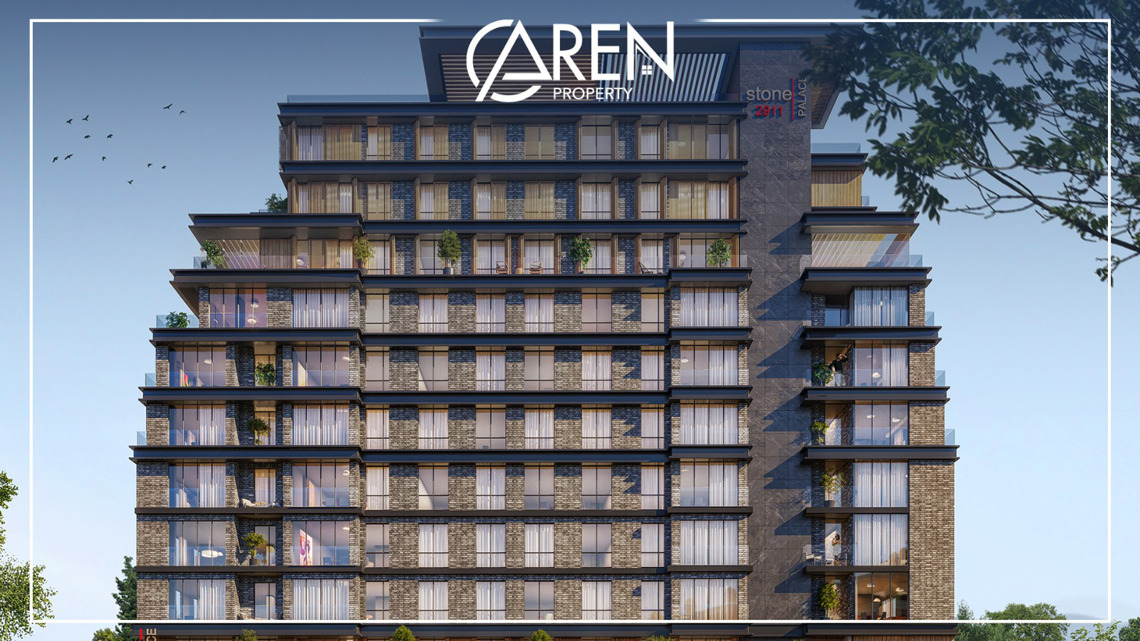 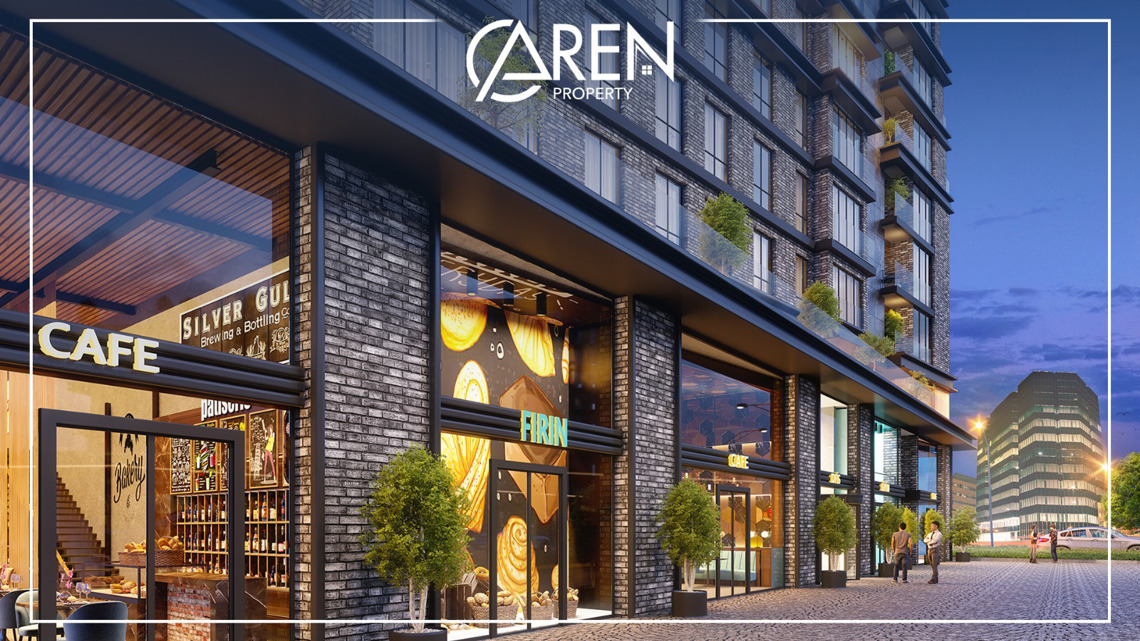 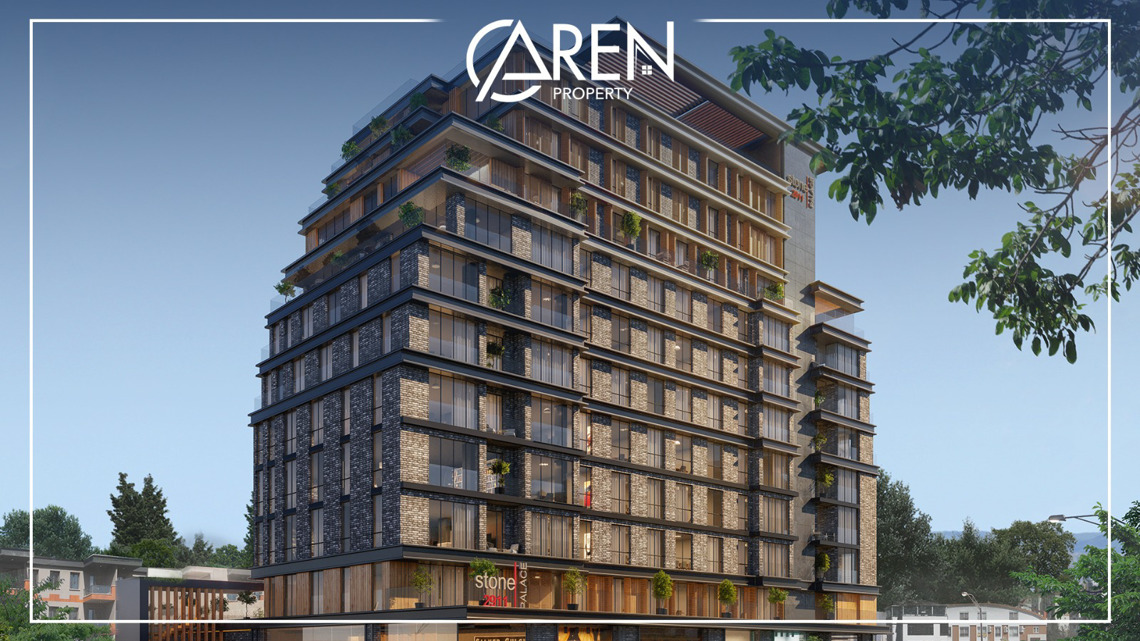 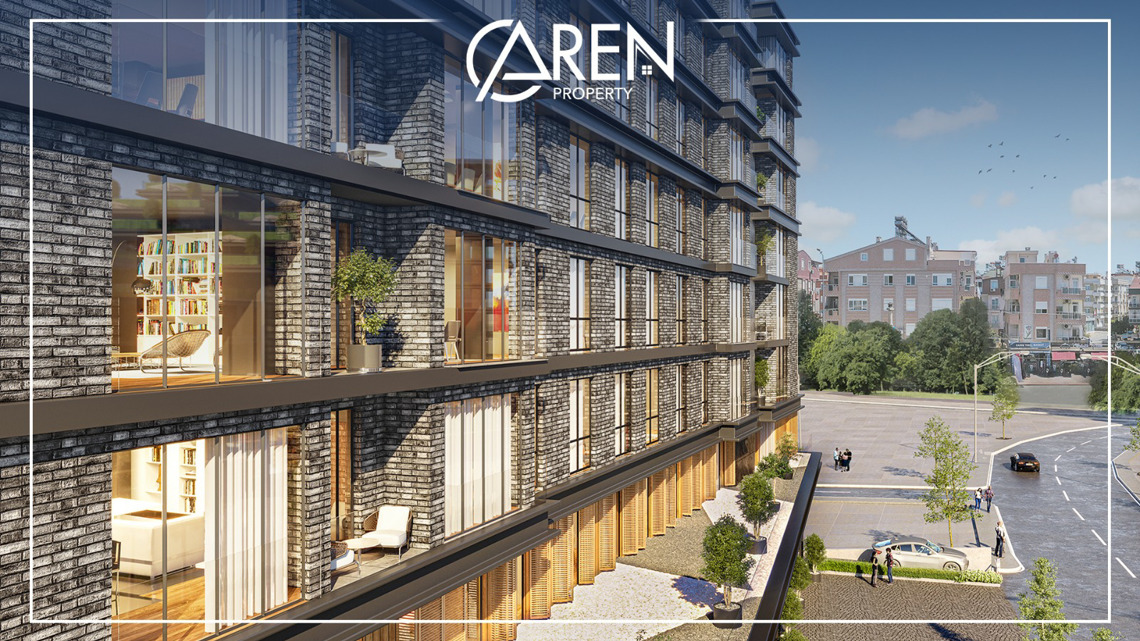 ❇️ The optimal investment project in Zeytinburnu, the center of Istanbul

❇️ Project area:
The project is located in the Zeytinburnu area at the highest point of the region,  gives the project a distinctive view of the Marmara Sea and the Bosphorus Bridge, and addition to the panoramic view of the city of Istanbul

6 minutes from Al-Fateh area
8 minutes from the Beach of Khalij area
And 15 minutes from Sultan Ahmed Mosque and Aya Sophia
1 km  to E5 international road, which connects both sides of Istanbul and extends until it reaches Ankara in the east and Edirne in the west
Only 5 minutes from the metro station
10 minutes from the Panorama Historical Museum
In addition to many shopping centers and malls nearby

❇️ District Features : Zeytinburnu is one of the central areas of Istanbul suitable for investment and housing due to its next to the E5 international road, wich facilitates movement between the city’s neighborhoods ,  In addition to its near  to the Al-Fateh area, the Taksim Square, and near to  the Beach of Khalij area, and  the Sultan Ahmed Mosque and Aya Sophia, which gives importance to a residential investment, In addition to the availability of various means of transportation, public and private universities, and large public and private hospitals, including them as well
It is an area that is witnessing a great demand in the real estate market, especially with the support of the municipality and the Turkish government and the implementation of major projects serving the region

❇️The project is built on a land area  of 12,000 square meters
It consists of only one building containing many options 47 apartments of various styles from 1 + 1 to 3 + 1 and 7 and shops

⭕ Services include the indoor swimming pool, sauna rooms, steam rooms, Turkish bath and gym, in addition to the 24/7 security system and parking for cars 🚙🚗

In addition to the Grand Pazar or Kapalı Çarşı . market

⭕ Hospitals nearby, the most important of which are Koç Universitesi Hastanesi Hospital and Samatya Hospital, in addition to the famous Bizimialem Hospital
7 minutes from the project
In addition to a group of medical centers and private hospitals 🏨

⭕The project is suitable for obtaining Turkish citizenship
Installment Plan:
50% and installments over 16 months

⭕There are many means of transportation in the area.
International Road E5
Axis . metro station
metrobus station

The project is under construction and handover in 06/01/2023 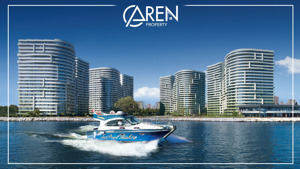 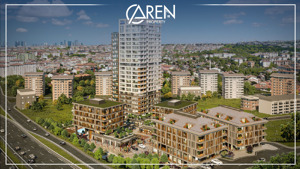 On the edge of the Bosphorus and in the heart of historical Istanbul, the project is located in the ancient Kadikoy district on th... 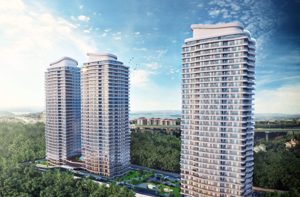 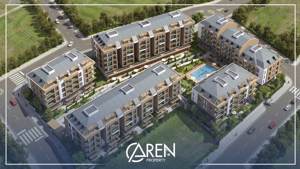 Apartments for sale in Istanbul in a residential project within an area that combines the views of the Valley of Life and the sea ... 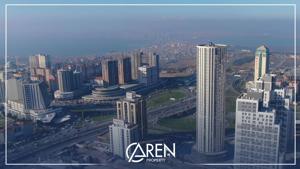 The BURÇ İSTANBUL Tower project is located on the European side of Istanbul, in the Esenyurt , where construction and design compa... 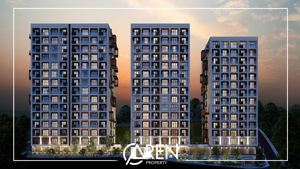