What are the reasons for the decline of the Turkish lira?

High inflation rates, a sharp fall that the Turkish lira has never seen before, and monthly rents in Istanbul soaring, an excellent time to take advantage of

Is the Turkish lira falling to infinity?

Turkish citizens and foreign residents in Turkey live in fear that the lira will continue to fall to infinity, as described by some economic analysts. How is it possible for a country from G20 countries and the most powerful global economic centers to continue in this way?

Is the decline of the Turkish lira an opportunity to buy an apartment now?

The exchange rate of the Turkish lira against the dollar fluctuates between nine and a half and nine Turkish liras per dollar, and this means that the investor who owns 150 thousand dollars now owns nearly one and a half million Turkish liras, which is the price of a luxury property in Istanbul complexes located in areas relatively close to the city center, and the price of Two properties in the modern suburbs.

If the investor intends to buy resale properties, this means that he is able to buy three apartments and employ them for investment by leasing them and benefiting from their monthly or annual returns.

The fall of the Turkish lira is also an ideal opportunity for those interested in obtaining Turkish citizenship in exchange for a property worth 250 thousand dollars, as the options for ownership in front of them have become wider and more diversified due to the high value of the currency they own (the dollar) against the Turkish lira.

And here you may have a very important question, why did you rush to buy a property in Turkey? While the pound can fall at a greater rate in the coming periods?

The answer to the question is very simple; There will be no greater decline than that anymore, and if there is a new decline, it will be very simple and will not be stable, and the evidence for this is the end of the life cycle of the Turkish lira.

Will it end the decline of the Turkish lira and recover?

How can he restore the lira's strength against the dollar and foreign currencies again?

The Turkish lira is on a date with the restoration of its strength and rise to the level of 5.00 to 6.00 Turkish lira for every dollar, depending on the time cycle that is scheduled to end with the advent of the new year 2022.

With a noticeable improvement of the Turkish lira and its decline below the level of 11.7 with the arrival of the UAE Crown Prince Mohammed bin Zayed to Turkey, where the Crown Prince Sheikh Mohammed bin Zayed Al Nahyan arrived in the Turkish capital, Ankara, as part of an official visit, where she was received by the Turkish President and the Minister of Trade to develop bilateral relations between the two parties At all levels and the crisis steps between the two countries and the development of dealings between the two countries, with expectations of signing investment agreements worth 10 billion US dollars. 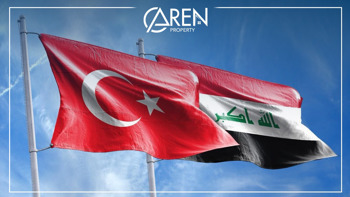 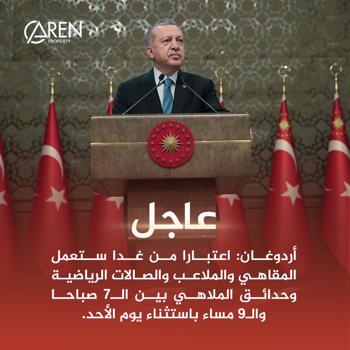 Reducing the restrictions of the ba... 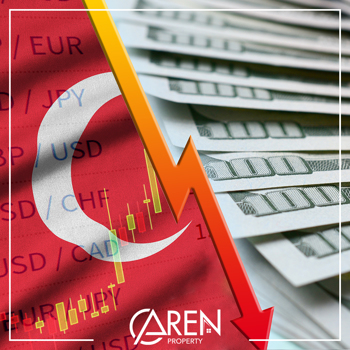 A golden opportunity to buy an apar... 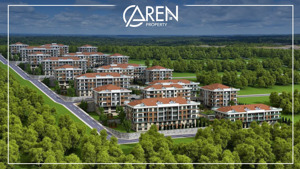 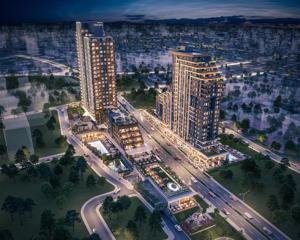 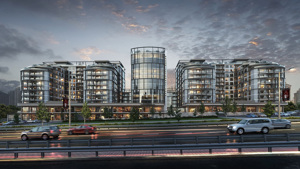 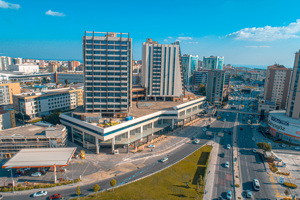 Double options to invest or live in a project that provides apartments with the HOME OFFICE system to start your business or settl... 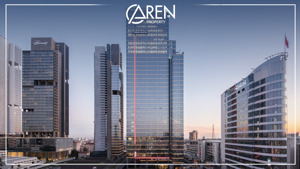 In a place where you can touch and feel the vitality of Istanbul in its most elegant form, tour the new architecture with unparall... 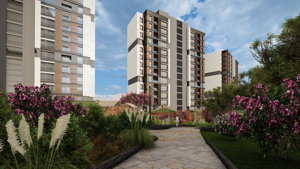 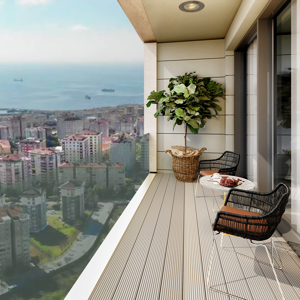 Your dream apartment near the largest marina in Istanbul 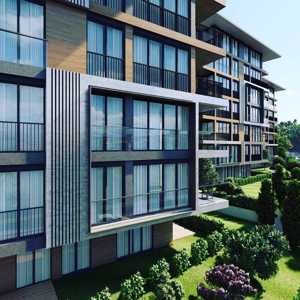 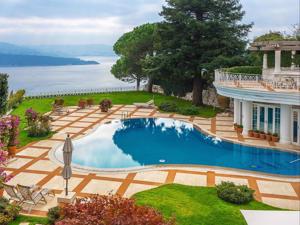