The concept of inheritance In the Arabic language, inheritance is used to refer to what remains of a person after his death, and it is transferred to those who remained after him from his heirs.

Here are some of the terms that we will use to talk about inheritance in Turkey:

Who are the legal heirs in Turkish law?

Section One: Husband/Wife and Children

According to the Turkish laws on inheritance, after the death of a person, it is necessary to consider whether he has a documented will in the Notary Department in Turkey, the "Notary Clerk", and then the inheritance quota is applied according to the following distribution:

Shares of heirs in Turkey

According to the Civil Code of Turkey, if a person dies and there is no notarized will, the following inheritance ratios apply;

The method of inventorying the inheritance in Turkey

This is done without any request from the heirs, it is done automatically

In order for the heirs to begin the process of limiting the inheritance, the “information of inheritance” document must be extracted from the Noter Department. This document contains an explanatory statement of the share of each of the heirs and their rights in the property of the deceased person, whether transferred or immovable.

How foreigners inherit in Turkey

Inheritance according to foreign nationality

There are three cases regarding this topic:

If the country of the deceased was within the Hague Convention

If the foreign deceased held the nationality of one of the signatory countries to the Hague Convention, the heirs have the right to bring the inheritance information documents and the family statement, and after their translation into Turkish and ratification by the notary in Turkey, they are approved in Turkish courts and the inheritance is distributed according to Turkish law or the law of the deceased’s home country At the request of the heirs.

In the absence of the country of the foreign deceased within the Hague Convention, the court looks at the treatment received by the Turks in the country of the deceased, and accordingly, if there is a principle of reciprocity between the two countries, the inheritance information documents and the family statement are brought from the mother country of the foreign citizen, then translated and certified, a transaction is initiated Inheritance in Turkey in the competent courts.

In the absence of the previous two options

In this case, the heirs need to file a lawsuit in the Turkish court to demand that the inheritance notification be removed from Turkey, and the court will verify the declaration of death and identify those involved in distributing the inheritance and those entitled to it by making contact with the competent authorities in the home country of the deceased.

After granting the document informing the heirs from Turkey, the process of limiting the inheritance in the Turkish court begins normally.

Among the Arab signatories to the Hague Convention: Saudi Arabia, Egypt, Jordan, Tunisia and Morocco

In general, all Arab nationalities whose children in Turkey can limit the inheritance easily and without any legal complications.

Documents required to determine the inheritance of foreigners

To open a case for the distribution of inheritance to foreigners in the Turkish court, the following documents must be provided to each of the heirs:-

Transaction fees for inheritance cases in Turkey vary according to the amount of money left by the deceased, and range from 1 to 10% as shown in the following table:

The minimum limits for the value of the inheritance vary almost every year according to the exchange rate of the Turkish lira against the euro at the beginning of each year, and these percentages were issued for the year 2020.

These percentages are considered low if they are measured by the fees charged by European courts for distributing foreigners' inheritance on their lands.

Real estate properties are also subject to the same inheritance laws in Turkey that we explained in the previous paragraphs, and the heirs can limit the inheritance and distribute it either by Turkish law or the law of the mother country

Also, the fees for inheriting real estate are calculated after valuing the property. 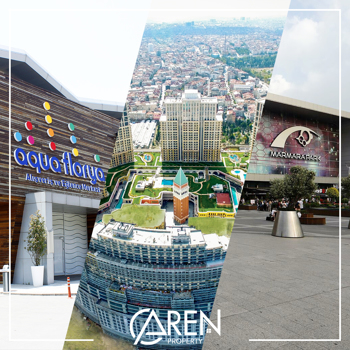 The biggest and best malls in Istan...

In the following article, we will learn about the largest and best malls in Istanbul and the advantages of them. 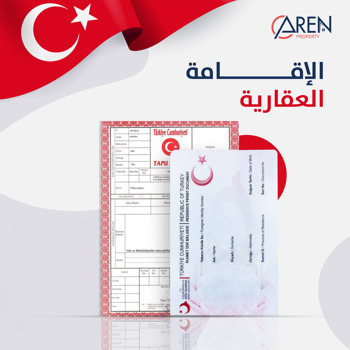 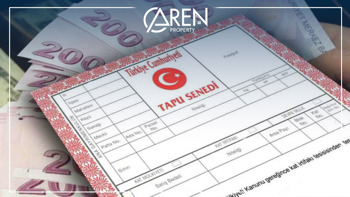 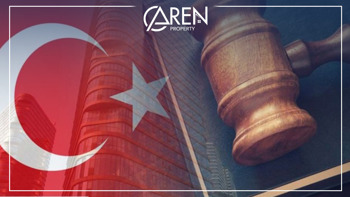 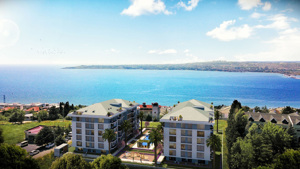 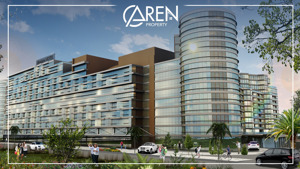 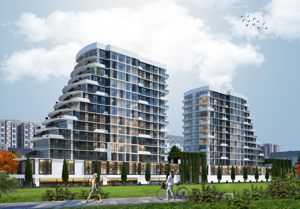 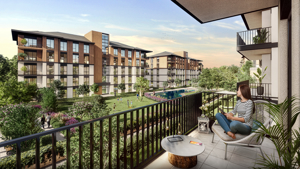 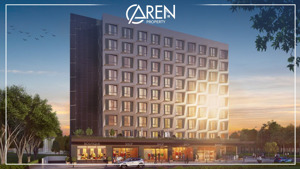 The project is located in Beylikdüzü, at the end of the E5 highway. It consists of one building with a home office system. 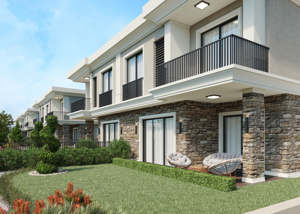 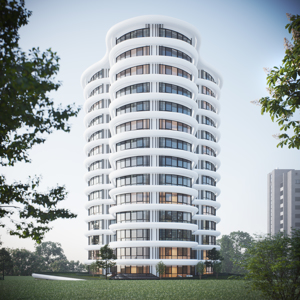 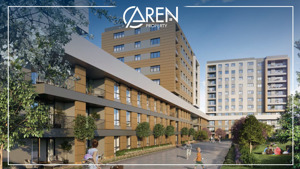 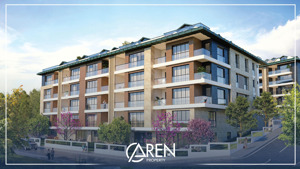