Where is Beylikdüzü located?

In the following article, we will learn about the Beylikduzu website, the advantages of the region, and the best investment projects

Beylikdüzü in Turkish, one of the most important new urban areas in the European side of Istanbul, which is characterized by its picturesque scenery; the beautiful diversity of terrain; And the modern urban construction in line with the nature of the area surrounded by water bodies that give it a special elegance.
All you need to know about Beylikduzu in Istanbul
If you are a real estate investor or even a travel enthusiast, you must have visited the famous city of Istanbul, which is divided into two parts, one of which belongs to Europe and the other to Asia

History of Beylikduzu in Istanbul

The Greeks considered the Beylikduzu area as an agricultural village and they were the first to settle in it, and after a while it was converted into popular housing for the inhabitants of the Byzantine Empire until the Ottomans seized it and named it the garden.

Then it was changed again to Beylikdüzü. It is worth noting that the name of the park was previously due to the spread of parks and green spaces in its various corners, making it one of the charming areas of picturesque nature as the famous Bahcesehir area in Istanbul.

Where is Beylikdüzü located?

Beylikduzu is located to the west of Istanbul and is bordered to the north by the Esenyurt district and Bahçeşehir district, which is very close to it, to the east by the Avcilar district and Buyukcekmece to the west, and from the south by the Marmara Sea.

It is one of Istanbul's administrative districts that enjoys a very excellent location and climate, which made it one of the most popular areas for housing and real estate investment.

The most famous landmarks in Beylikdüzü

The most prominent landmarks in the Beylikdüzü region:

Located in the Beylikduzu district on the European side of Istanbul, Beylikduzu is one of the favorite areas for Istanbul residents, where Beylikduzu is witnessing today a great boom in the field of high-quality real estate investment, taking into account the advantages that the investor generally derives from owning a property in Turkey .

Marmara Park is one of the largest supermarkets in Turkey. The mall consists of four floors and includes 250 shops with many international and local brands, restaurants, luxury cafeterias, and cinemas.

The coast of the lake is wide and calm, providing a distinctive atmosphere for recreation and enjoying nature, with many places for picnics and gardens located directly on its banks, with equipped and designated places for swimming along the coast.

An exhibition and conference center that was established in 1996 and regularly witnesses the holding of many large exhibitions, with an area of ​​60,000 cubic meters.

Buyukcekmece or Suleiman the Magnificent Bridge

The historical bridge is 636 meters long and 7.17 meters wide, while it consists of 28 arches with a striking design distributed among the four main sections that make up it, giving a charming view with a distinctive view of the coast of Beylikduzu, and when the arches reflect on the surface of the lake, you see a mirror that doubles the beauty and delights the soul.

The transportation network in Beylikduzu in Istanbul is one of the strongest and best solutions that facilitate movement in a crowded city such as Istanbul,
Especially that the metrobus line passes through the area, which is the best and fastest transportation in the city

With a length of 52 km and a huge number of passengers reaching 800,000 passengers per day, the Metro Bus has reduced traffic congestion in Istanbul and reduced the emission of harmful gases, making it an environmentally friendly means of transportation, facilitating safe access to other areas of the city. And fast, distinguished by a dedicated path that does not share the road of ordinary cars, although it passes in the heart of one of the most important roads in Istanbul, which is the “E5” highway

Perhaps the most important feature of the Metro Boss is that it operates 24 hours a day without stopping!! Connecting night to day, east to west.

Neighborhoods of Beylikduzu district in Istanbul

Cultural activities in Beylikduzu throughout the year

Many cultural events and festivals are held in the region throughout the year, the most important of which are: 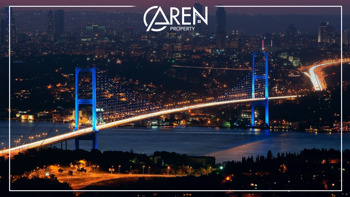 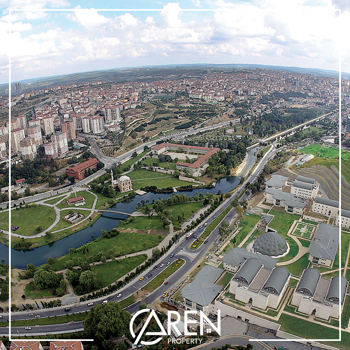 Why Kağıthanedistrict and what are ...

What do you know about the Kağıthane ? 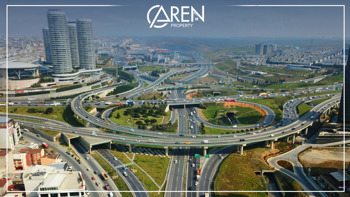 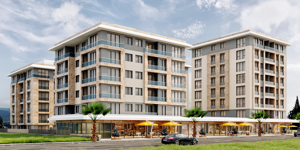 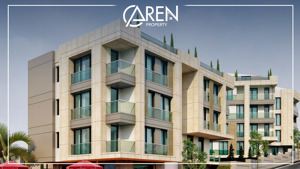 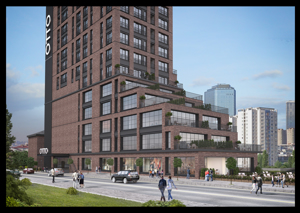 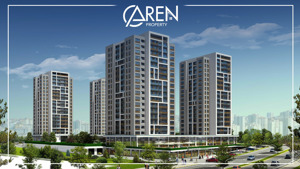 Firuze is an architectural masterpiece that overlooks Kucukcekmece lake with a high investment value given to its advantageous lo... 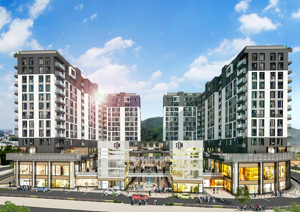 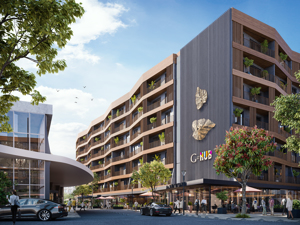 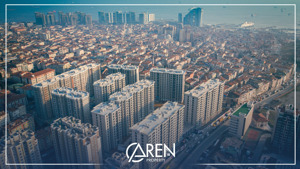 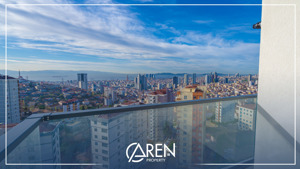