Have you heard about the Kucukcekmece region?

Have you heard about the Kjok Jekmja area? Let's take a look at this amazing area

Origin and history of the region Küçükçekmece:

Area and population of an area Küçükçekmece  :

The most important archaeological sites in the region Küçükçekmece :

Entertainment places and cultural centers in the region Küçükçekmece :

There are many shopping centers in the area such as Arena Park Center, Trandyol Center, Halkley Center, and other shops that provide all the requirements for a happy life.
The region also has many cultural centers, in which there are 4 cultural centers:

Universities and schools in the area Küçükçekmece :

In addition to the 96 public schools, 12 are private schools. , 3 primary schools, 4 secondary schools in addition to 3 universities in the region: Istanbul Ariel University, Istanbul Aydin University, and Zaim Sabahattin University.
The Basketball Association is located in Istanbul Turkey since 2009, and Kucukcekmece Youth and Sports Basketball Club is located. There is also a football field called: Koçekcekmece Metin Oktay Stadium in the area. The Ataturk Olympic Stadium has a capacity of 80,000 people.
In addition to some annual activities, events and festivals, they vary between cultural and popular ones, such as the fishing festival, and the region is distinguished by the water sports festival that is commensurate with its nature.

Is Küçükçekmece suitable for housing or investment?

Kucukcekmece area is very suitable for real estate investment as well as for family housing, because of its location near the new Istanbul airport and the new Istanbul Water Canal, in addition to its proximity to the medical city of Başakşehir and the industrial city. Transportation, universities, schools and hospitals are available. 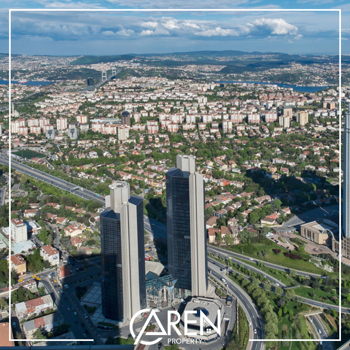 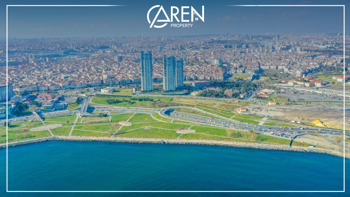 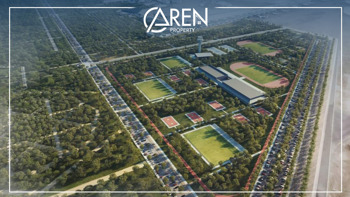 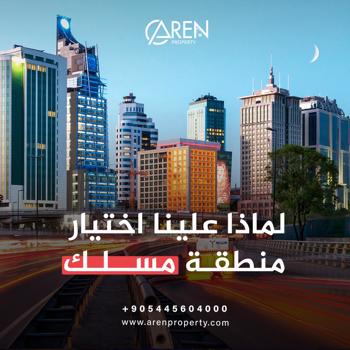 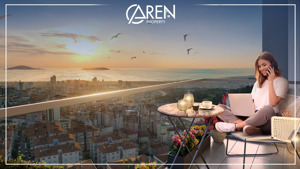 A project with attractive views of the green hills, the blue Marmara Sea and the magnificent princesses islands, from which its na... 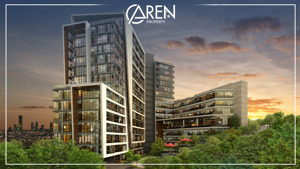 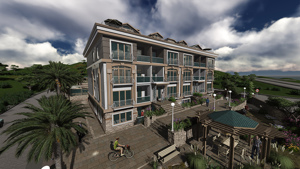 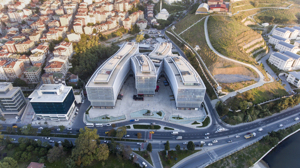 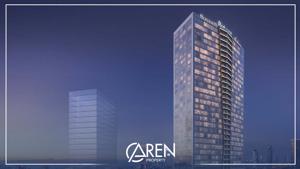 The best investment projects i...

A project located in the heart of Istanbul with charming views that combines luxury and sophistication in addition to the location... 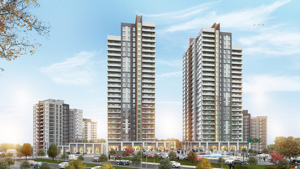 You are one step closer to the bright future with the modern architecture of the Avrupa Konutları Başakşehir project that will inc... 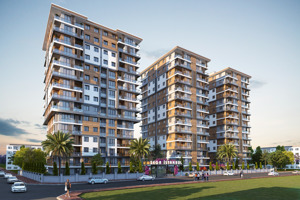 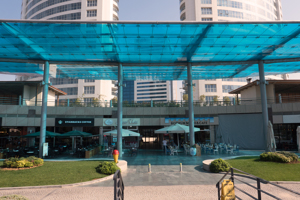 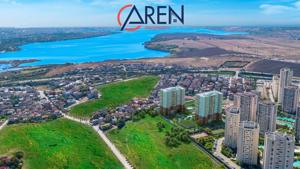